Bitcoin Prices Continue to Drop, Now at the Level of 35,000 US Dollars, Starting to Lose Prestige? 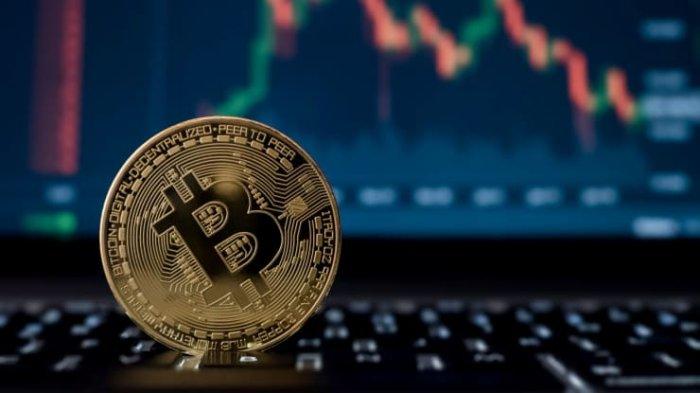 Bitcoin price continues to decline. On Saturday (22/1/2022) Bitcoin fell 4 percent and was trading around the level of 35,000 US dollars.

According to Reuters, Bitcoin, the largest and most popular cryptocurrency in the world, is now only halfway through its peak at $69,000 created in November.

Bitcoin’s last position was at 35,049 US dollars, having briefly touched the 34,000 US dollar level following Friday’s sharp decline.

The cryptocurrency has experienced wild price swings and market participants are averse to taking risks amid inflation concerns and anticipation of a more aggressive pace of rate hikes from the US Federal Reserve.

Not only Bitcoin, other risk assets also experienced a fall on Friday. The S&P 500 and Nasdaq indexes, for example, recorded their biggest weekly percentage declines since the start of the pandemic in March 2020.

In a research note on Friday, Edward Moya, senior market analyst for America at OANDA, said Bitcoin’s price plummeted as crypto traders reduced risk portfolios after the stock ‘bloodbath’ and ahead of next week’s Federal Reserve policy meeting.

In comparison, ether, a coin connected to the ethereum blockchain network, fell 6.7% to $2,396 on Saturday.

Raoul Pal, CEO and Co-Founder of Real Vision Group & Global Macro Investor, said that five alternative cryptocurrencies, aka altcoins, will perform well or shine in 2022, not Bitcoin or Shiba Inu.

“2022 will be the year of interoperability, so we are looking at layer-1 altcoins, like Terra, Avalanche, Solana, Polygon, Quant, that could potentially provide that opportunity,” he told CoinMarketCap.

Meanwhile, Bitcoin and Ethereum, the first and second largest cryptocurrencies in the world in terms of market cap, according to him, act as basic investments.

In addition, Pal said, 2022 will also be an optimistic year for decentralized finance (DeFi), non-fungible tokens (NFT), and social tokens.

The former Goldman Sachs executive said that by 2022, there will be more adoption of cryptocurrencies from large investors, such as banks and sovereign wealth funds, including those from the United Arab Emirates, Kuwait and Saudi Arabia.

“I think the banks will have it, not on their balance sheets basically, but on their trade books,” Pal said.

And, “I think we’re going to see more pension funds and institutional investors, and I think this year might be the year of sovereign wealth funds,” he added.

Do You Know What Bitcoin Is And How To…