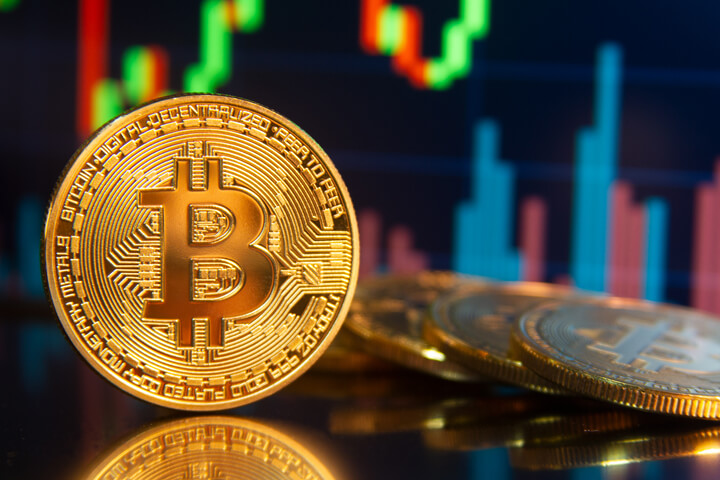 Bitcoin’s fame is influenced by the inventor of bitcoin himself. This is motivated by secrecy which until now has not been able to know who the original inventor was.

There are many versions of the identity of the inventor of Bitcoin. the most popular version mentions the figure of Satoshi Nakamoto mentioned as the person who initiated Bitcoin.

It is known that Satoshi Nakamoto, an expert in Computer Science, Secret Writing Science (Cryptography) until now is predicted to be a digital currency expert. Nakamoto himself is estimated to have been born in 1974-1977. Nakamoto’s identity itself is an Asian of non-Japanese descent.

Regarding the truth of the identity that is still mysterious, according to some information, Satoshi Nakamoto is considered just a pseudonym because since 2008 no one has acknowledged who Satoshi Nakamoto is. In the same year, Satoshi mentioned the term digital bitcoin in a publication of 9 white papers. A few months later, Satoshi finally collaborated with online developers and coding to release Bitcoin software to the public. Along with the popularity of Bitcoin, it is known that Satoshi’s involvement ended in 2010, to be precise in December.

One study explained that Satoshi had sent a message to Bitcoin developers on April 26, 2011, but what was in it was less clear. According to information quoted from Forbes.com there was some back and forth between Satoshi and the other developers, mainly about how to handle the publicity that the project later received, one of which was a matter of technicality. Gavin Andresen, a developer who collaborated directly with Satoshi, took over the project in his absence.

Satoshi officially “quit” from Bitcoin, removed his name from copyright claims in the software and handed over the code to all “Bitcoin developers.”

The secrecy of Satoshi Nakamoto’s identity is proof that this figure is indeed an expert in computer science so that no one has been able to reveal the influential figure behind Bitcoin, his mastery of private operations keeps him mysterious.

For other information, although Satoshi Nakmoto is described as a single person, the founder of the Antivirus Software company, John McAfee said that the figure of Satoshi Nakamoto was a team of 11 people who worked for 5 years until what was called Bitcoin finally appeared.